THE QUESTION OF GEOMETRY

Lugufelo creates his monumental sculptures under a scientific paradigm of optical geometrics. His work is based on a solid geometry of circles, triangles, and squares - either segmented or expanding ad infinitum under an imaginary approach of Euclidean and Pythagorean formulations. Lugufelo rearranges, alters, and displaces these shapes to create a higher visual dimension. Right angles merge into a succession of circular lines in repetitive sequences of spherical geometry and curvilinear coordinates. They also transform into perpendicular or orthogonal vectors of tensional forces. A sum of complex mathematical matrixes creates a deductive system, defining and questioning the role of abstract art, tradition, and modernity.

Initially, Lugufelo's multifaceted geometric approach connects the viewer to a metaphysical world. On a second look, the work acts as a model for representational reality when the artist incorporates suggestive references to the human body and its parts, or to the animal kingdom. The artist rearranges orderly mathematical forms into anthropomorphic shapes, rendering new paths of multiple evocations. Over the profuse volumes, lines, and forms emerges a mimetic model imposed over his algebraic method. The result is a poetic, hybrid sculpture of multilayered readings and resonances. The viewer enters into a terrain of a subjective discovery through the ecstatic combination of reality and fiction.

EYE depicts the shape of an eye encircled in sinuous curvilinear outlines over a triangular Pythagorean base. The human presence can be seen when looking through the right angles confronting the spherical geometries. In ELEPHANT, the sharp metal cuts delineate an animal form and its subtle spirit, integrating the metaphysical and physical fields harmoniously.

The gigantic sculpture TORSO is a rounded composition of curved, intertwined lines echoing an imposing and abstract human body. With its two successive, expanding squares on top, and its two flat, metal plaques as dancing imaginary legs at the bottom, LOAD STONE proposes a non-objective visual tone. Lugufelo's sculptures are structures of spirited manifestation we are to navigate for our own discovery.

Member of the International Critics Association 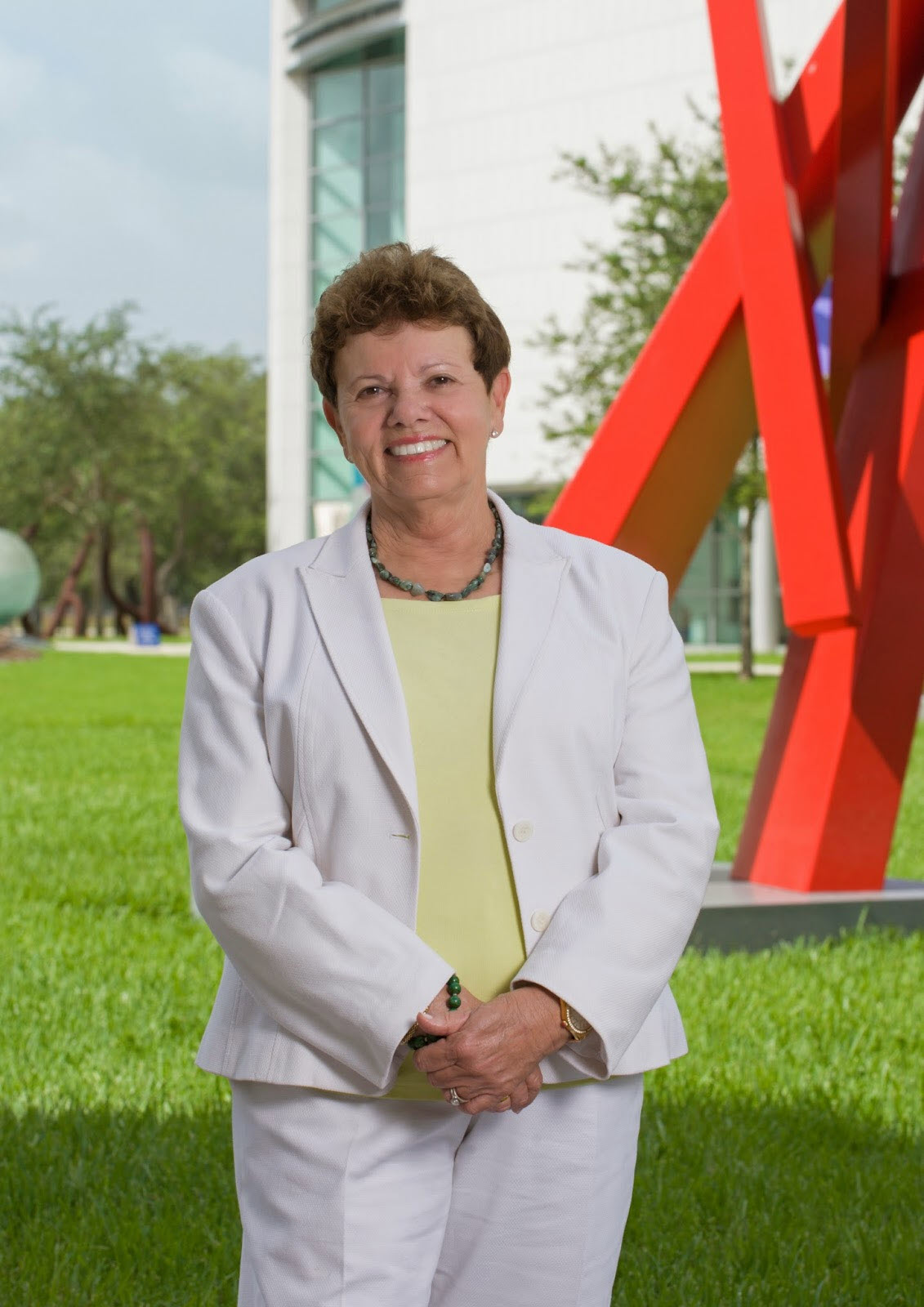 The works of lugufelo constantly challenge the viewer to impose a new sense of balance between art and nature while responding to works that are deceiving in their abstract simplicity. Whether creating wall pieces that juxtapose the two-dimensional with the three-dimensional, small or large-scale site-specific sculptures, lugufelo explores the elements of abstraction through a personal vision that utilizes the intersection of forms and shapes with geometry and light, subject to the latest technology and advanced constructive processes. In each of his artistic series, there is always a subjective thread that involves references to figuration and the natural world to animate objects beyond a strictly geometric context.

lugufelo begins to build his sculptures with a Minimalist aesthetic that reveals a process invented to create new and interesting silhouettes. The works play with shadows and reflections which deliver a more accessible subject despite the simplicity of the shapes. Assembling anonymous man-made industrial materials like steel into precarious works that often defy gravity, underscores the skill of the artist who takes possession of space and works to modify the viewer’s reactions to its surroundings. Especially significant to lugufelo’s monumental site-specific public sculptures, for which he is particularly renowned, this quality of uncertainty about whether it is heavy or light challenges the senses. Sometimes the works are purely abstract based on the simple construction of linear elements made bold as solid objects like beams or trusses, others are more referential to forms suggestive of the human body and its parts, and to nature itself. In the hands of the artist, rigid materials acquire a surprising suppleness. Forms twist and turn in space as if they were made of paper, not hard pieces of steel. His fascination with the expressive power of the human form, especially its hands, has driven the artistic need to work with hard materials to transform them into malleable, flexible and pliant, yielding to his demands.

Working in three-dimensions implies real spatial concerns that in the past referred to only what surrounded the object. Today, space has become intrinsically more specific and important as an element of the work itself; a positive, not negative element that defies the traditions of illusionism and the literal. Simplicity of shape, or of a work’s parts, does not necessarily equate with simplicity of experience. A work composed of basic forms does not reduce ideas, it can actually order them and the multiplicity and repetition of its parts. For this reason, what may at first appear to be minimal, even austere in its materiality, is more complex and has its own validity.

lugufelo’s familiar, often monumental, free-standing works achieve their own definitions according to their relationship to nature and their surroundings. On a smaller scale, but no less impressive, his wall pieces depend on other effects. Exploiting high-tech resources that involve LED lights and computer-generated motion, lugufelo’s more two-dimensional objects offer a degree of sensual pleasure through the illumination admitted from beneath or within the wall-relief sculptures. Unique in their conception and technology, the pieces attract the viewer with their fleeting, yet mesmerizing repetitive effects. At the same time, the hard-edge metallic object seems to de-materialize through optical impressions. There is a tendency today to isolate or abstract art’s constituent elements – line, plan, color and shape, surface and mass – and explore their potential for a new kind of quasi-pictorial impact. lugufelo follows this through a deliberate exploitation of kinetics and optical effects for new visual dynamics that energize his latest works.

The intentional and calculated arrangement of materials and spatial effects, whether reality or technically based, is done by lugufelo to engage the viewer more immediately and liberate him or her from the conventional interpretation of sculptural objects.